What is the most common addiction? Is it alcohol or drugs? Or maybe gambling?

Addiction is defined as compulsive behavior that causes harm to oneself or others. The World Health Organization (WHO) estimates that around 20% of adults worldwide suffer from some form of substance abuse disorder.

Addiction is a complex condition that affects millions of people every day. Some forms of addictions are easier to treat than others, but they all require professional intervention. If you suspect someone has an addiction problem, seek help immediately. 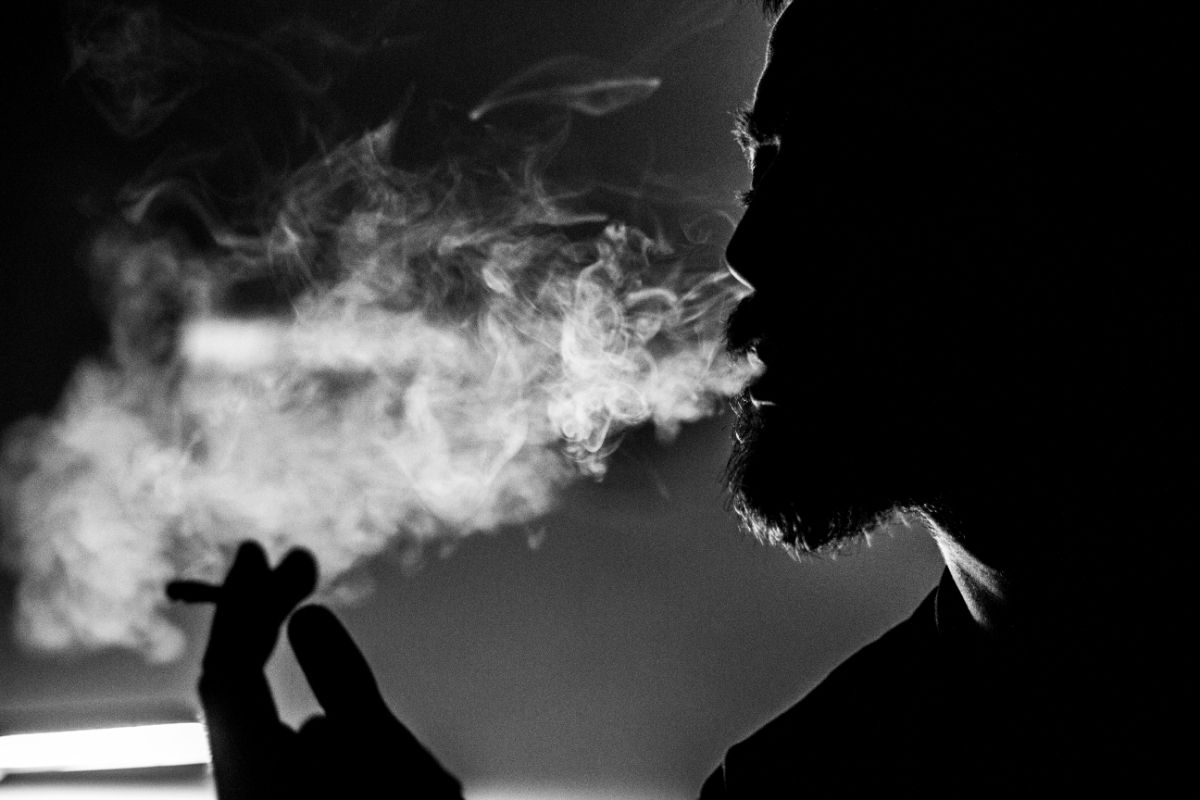 To conclude, there are many types of addiction and each person experiences these addictions differently. The best way to treat an addiction is by seeking professional treatment.