9 Side Effects of Performance-Enhancing Drugs 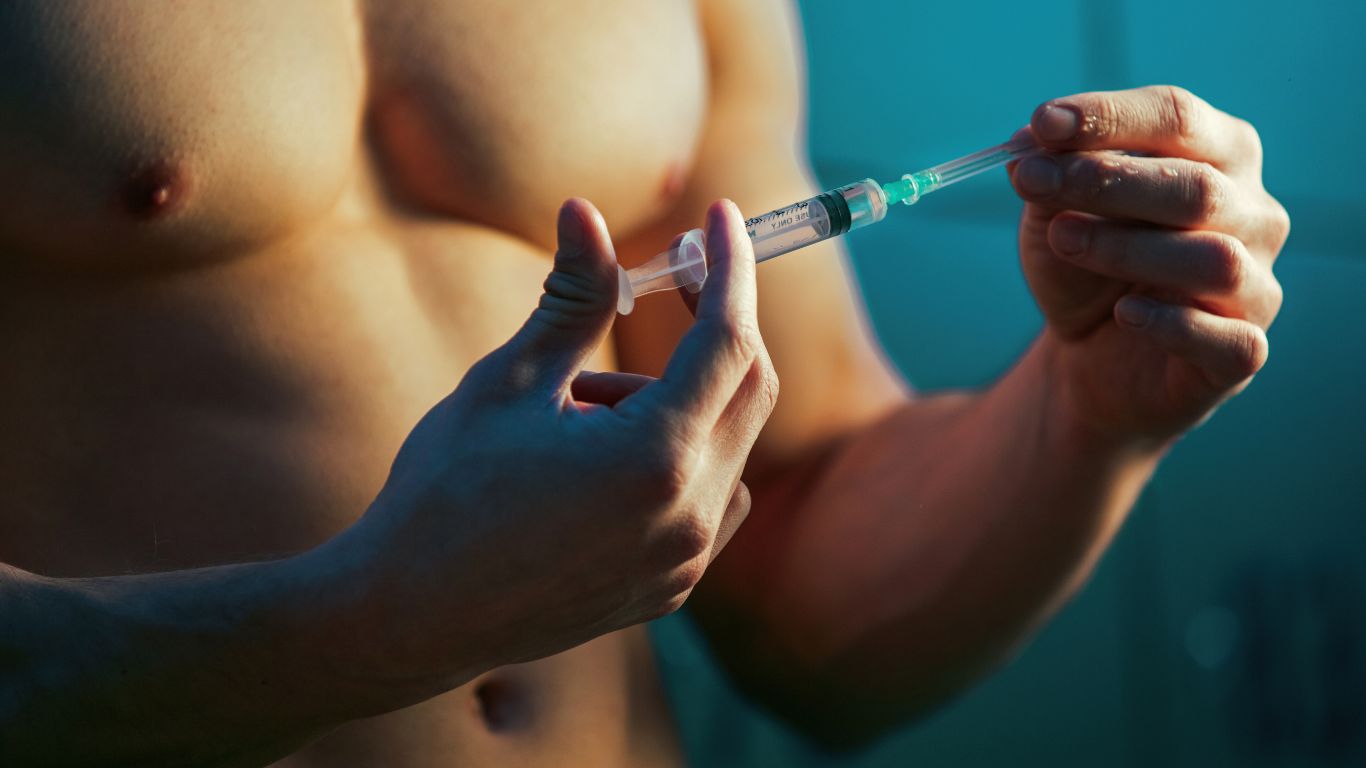 Performance enhancing drugs (PED) have been used for decades. Famous athletes like Tour de France winner Lance Armstrong and many athletes who have competed in Olympic Games that used drugs to enhance athletic performance have made headlines around the globe.  In many cases, driven amateur and professional athletes don’t even care about potential side effects, they just want an advantage and to succeed. There are a lot of adverse effects and that is one reason why there are banned substances.  There have also been too many stories about youth athletes and drugs in sports at the scholastic level over the years.

If you or someone you know has been using anabolic androgenic steroids or any other type of PED, there are many health risks you should be aware of and there are treatment programs to help you with drug abuse.  To avoid problems that can be as serious as heart failure, contact a drug treatment center today.

What are Performance Enhancing Drugs?

Anabolic steroids and other substances that enhance athletic performance have been a problem in the United States, the United Kingdom, and around the world.  Whole countries have been banned from the Olympic Games due to drug use and other illegal activities, as cited by the World Antidoping Agency.  Anabolic steroids and other PEDs enhance weight gain and increase muscle mass, which can help elite athletes succeed. Blood doping is another technique used by individuals and sports organizations to enhance performance and introduce banned substances.  There have been many doping scandals at almost every level of sports.

One of the frequently asked questions that comes up regarding PEDs is about caffeine.  Many elite athletes and gym rats alike use caffeine as part of a pre-workout routine to enhance exercise performance.  Caffeine is not banned by the World Antidoping Agency. However, it is on their watch list in case it ever becomes an anti-doping issue that they need to address. There are medical reasons to use caffeine and there are also adverse effects to using too much, like increased heart rate.  It is not on the list of banned substances but may be in the future.

Why Some Athletes Abuse Anabolic Steroids

Drug abuse amongst elite athletes like Lance Arrmstrong, who won the Tour de France seven times before being found to have used banned substances and blood doping techniques, is not a new occurrence.  Sports organizations have been trying to keep up with what substances people will use to enhance athletic performance for decades. Many athletes will try any dietary supplement and even human growth hormones in order to have a competitive edge. Sports medicine often plays a negative role in that medical practitioners do take part in developing new substances to enhance exercise performance.

The side effects of anabolic steroids and other PEDs can have devastating and long-lasting impacts to a person’s health. Improving exercise performance is not worth the health risks these drugs can create.  Here’s a list of some of the adverse effects that can occur:

Can I get addicted to PED?

Although not as common as with highly addictive drugs like opioids, PEDs can become addicting in a percentage of the population who uses them. Drugs in sports and drug abuse is a problem that treatment programs can help solve.  If you have been abusing steroids or any other substance, you can contact TruPath for guidance and recovery resources.