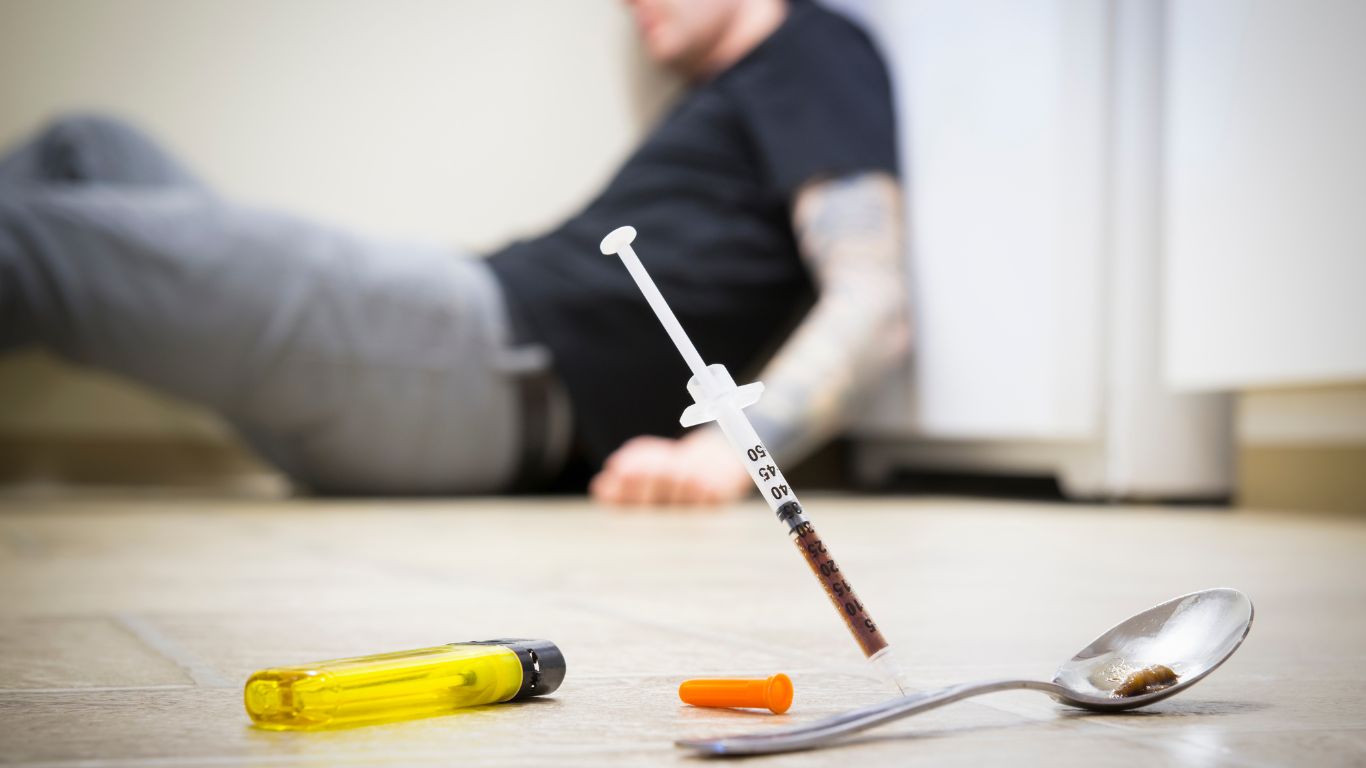 Drug overdoses are frequently accidental, but not always. Investigating police, emergency technicians, healthcare providers, and even forensic pathologists (if the overdose results in death) generally play a role in helping to determine if the overdose was accidental, suicidal, or even an attempt by another to do harm. Drug misuse is often the reason for accidental overdoses. Unintentional drug overdose can result for many different reasons, that we’ll explore here. There is a connection, however, between alcohol and drug overdose deaths related to dual diagnosis and mental health disorders. As many as a third of people with substance use disorders also has a dual diagnosis, which can leave them more at increased risk of suicidal thoughts and attempts.

People who are addicted to drugs and alcohol and have a cooccurring disorder like depression, post traumatic stress disorder, bipolar disorder, or another mental health condition are at increased risk for attempting suicide. The American Journal of Psychiatry reported that men who suffer from alcoholism and depression have a suicide risk of more than 16%. In general, individuals with an alcohol addiction are 14 times more likely than the general population to attempt suicide. It’s also not uncommon for individuals who commit suicide to have alcohol or drugs in their system. The most common drugs associated with suicide include benzodiazepines, antidepressants, and prescription opioids.

On the other hand, prescription drug misuse and illicit drug overdoses are often accidental, meaning, the individual didn’t intentionally choose to overdose. An alcohol or drug like opioid overdose can occur when a person accidentally takes too much of a dose, uses a controlled substance while drinking, or is unaware of the strength of the illegal drugs they’re taking. These are often the causes of accidental overdoses.

What Happens During an Accidental Drug Overdose?

The risk of overdose death is high without emergency medical treatment when these symptoms are present.

What to Do During an Accidental Drug Overdose

The Centers for Disease Control and Prevention and National Institute on Drug Abuse are clear about concerns for prescription drug misuse and accidental overdoses related to opioid prescribing and the risk of overdose associated with prescription opioids for pain management and other prescription medications as well as illegal drugs like heroin. Although there are some prescription monitoring programs in place and overdose prevention strategies, unintentional drug overdose remains a serious public health concern.

If you are present when someone experiences a drug overdose, you should contact local emergency departments (i.e. call triple zero). If someone is overdosing on heroin or prescription opioids, emergency technicians may be able to deliver a drug that reverses the effects of the opioid. For suspected drug overdose or alcohol poisoning, contact emergency services right away and provide them with any health information you can on the individual’s behalf (i.e. what drug they took, age)

Treatment for a Drug Overdose at TruPath

Drug abuse is inherently among the top risk factors for unintentional overdose. Preventing overdose begins with treatment for your alcohol or drug abuse problem. Whether you are addicted to prescription medications like prescription opioids, illegal drugs like cocaine, or alcohol, you need addiction treatment. TruPath is a leading addiction treatment center that offers all levels of care, including medical detox, inpatient programs, and outpatient programs. Don’t wait to get help. Overdose deaths have risen in recent years; don’t assume it can’t happen to you.

6 Drug Overdose Symptoms Everyone Should Be Aware Of
June 24, 2022