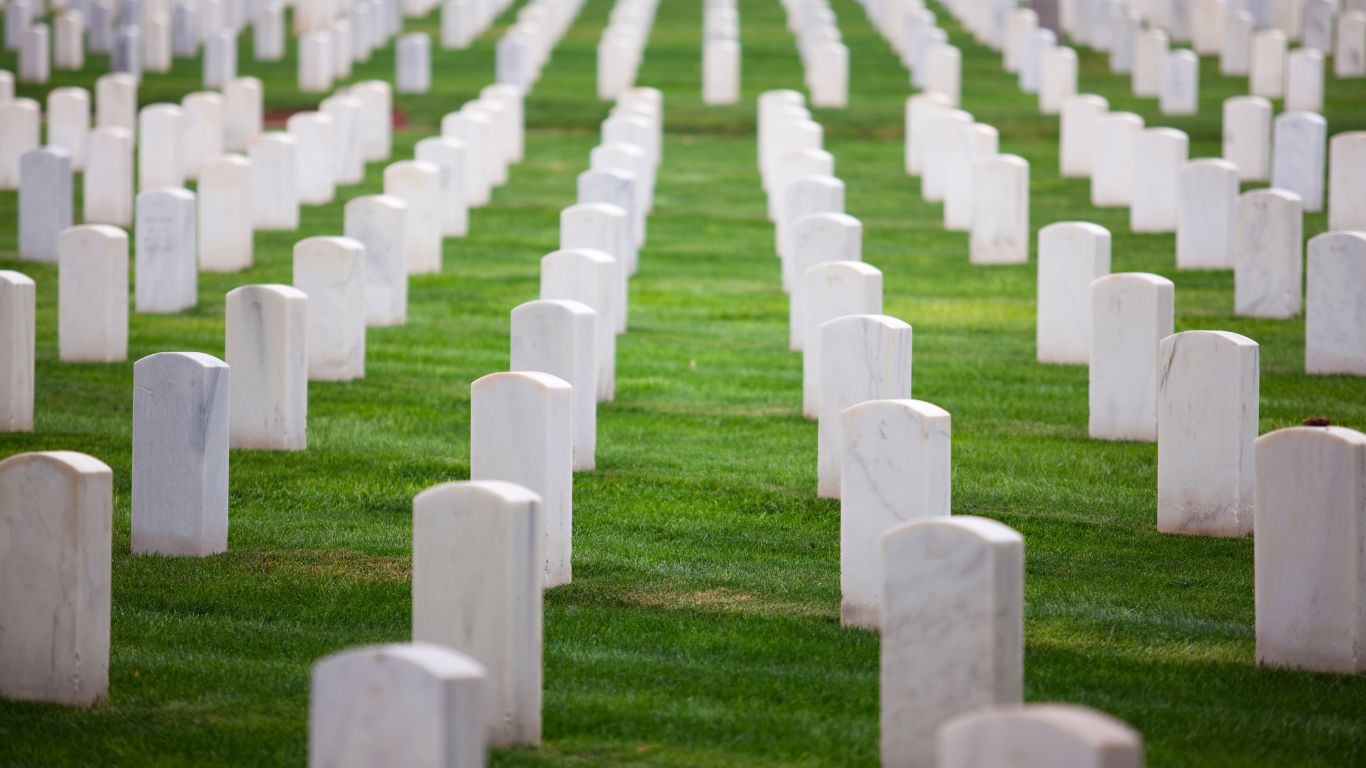 A high number of American soldiers assigned to Fort Bragg have died over the last two years, with 14 of those being specifically noted as drug overdoses, including 11 that were due to Fentanyl overdose. Overall there have been 109 soldier deaths at Fort Bragg during 2020 and 2021 with only four that lost their lives during overseas military operations. According to a Rolling Stone article, only 20 more of those 109 were from natural causes. Overdose deaths, suicides, and even murders have all been part of the count.  Several deaths, including those of Matthew Disney and Joshua Diamond, were blamed on counterfeit synthetic opioids laced with Fentanyl (fake Percocet, specifically).

This wide range of causes of death, including a good number of confirmed overdoses, has put a spotlight on the stresses of being part of any uniformed service, including military, police, fire, and first responder personnel.  If you or anyone you know has turned to drugs or alcohol to deal with everyday stress or problems, call us at TruPath today.

Drug Overdose: Leading Cause of Death of Fort Bragg Soldiers

Fort Bragg, home of the famous 82nd Airborne Division, has seen a larger number of casualty reports over the last several years. Death at Fort Bragg due to drug overdoses have been a part of the troubling statistics.  Bragg soldiers have died as part of a number of different circumstances, with some still being classified as of undetermined causes.  Families of soldiers assigned to Fort Bragg are concerned, as Rolling Stone notes in the article.  In the past, some deaths of military members have been swept under the rug but with today’s more transparent government policies and social media, thankfully this does not happen nearly as often. Soldiers stationed particular places in the world have often had a higher death, including suicide rate, but even when explained it is never something family members want to hear and see. 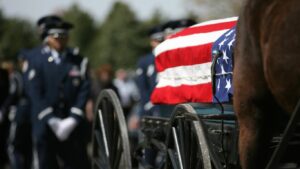 How The Opioid Crisis Affects The Military

When kids are dying, no matter whether they are military members or civilians, the public often takes a closer look at what is going on and the circumstances involved. The overdose crisis sweeping Fort Bragg has definitely gotten people’s attention. Due to the ongoing epidemic, even people in the smallest town in America can most likely point to an incident of an opioid overdose. One issue is that 30 years ago when someone would take a line of cocaine, they knew there was some amount of danger.  Today, someone can take a fake Percocet and not think twice about there being any danger involved, and end up as a Fentanyl overdose statistic. Drug traffickers have turned to Fentanyl as a way to increase the effect of a drug and neither them, nor the people using the substance, seem to have an understanding of the power of this particular opioid.

Death among American servicemen and women is never taken lightly. When the leading causes of death turn out to be suicide and drug overdoses, even more attention is paid to the issue. Like other medical care, there is addiction treatment for American Soldiers, Sailors, Airmen, and Marines available.  However, like the general public, and most likely more so due to the possibility of being forced to leave the service, members of the armed forces are often hesitant to ask for help in this area. Even when Fort Bragg soldiers have died of confirmed overdoses using counterfeit synthetic opioids are a part of the issue.

How TruPath Is Helping

At TruPath, we have seen inside the overdose crisis that has swept the nation and has affected our military branches, too.  We are here to help and are dedicated to stopping as many overdose deaths as possible.  If you are a military member or the family of one and you know of someone who needs help with any sort of addiction treatment or drug or alcohol rehab, give us a call today.  Too many people have lost their lives for us to not address this problem head on.

6 Drug Overdose Symptoms Everyone Should Be Aware Of
June 24, 2022