The Death of Anne Heche and Her Battle With Cocaine 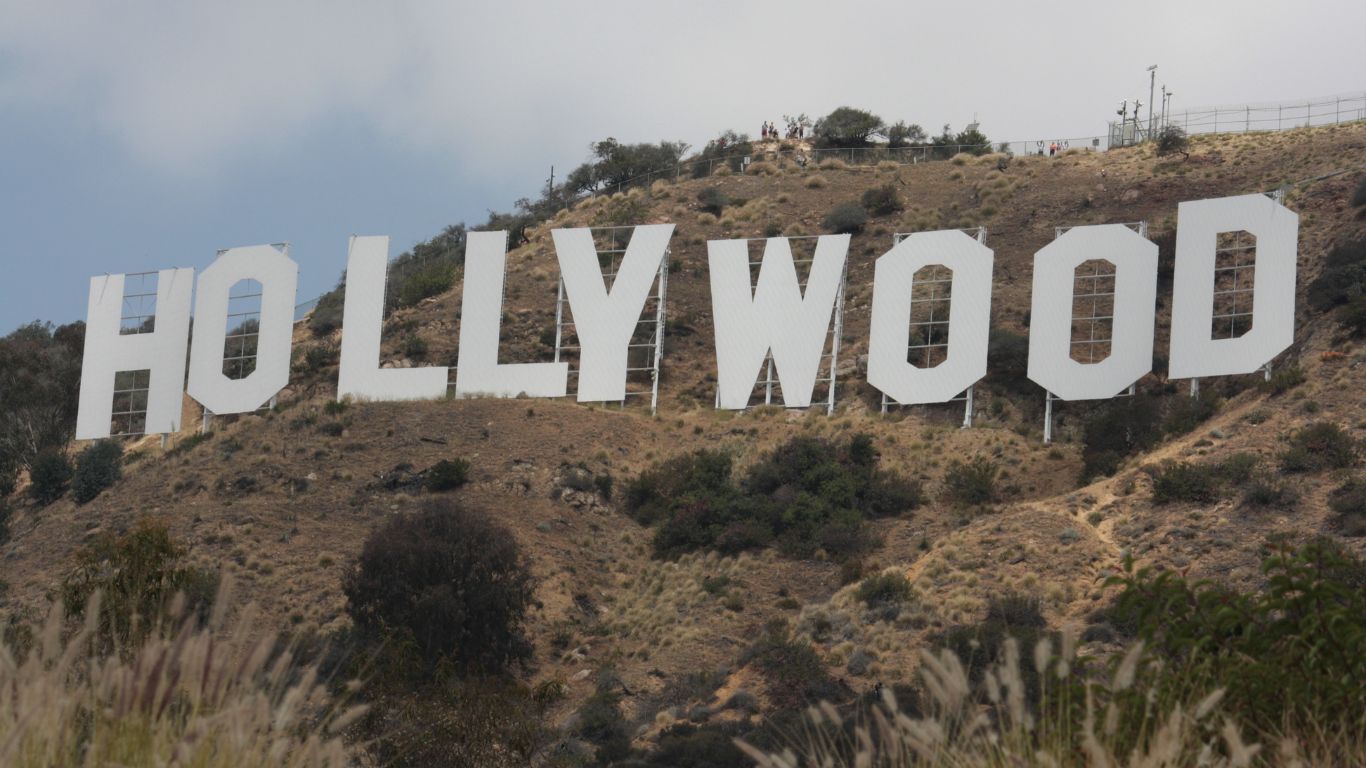 Who is Anne Heche?

Actress Anne Heche was a well-known actress in Hollywood. Although her years of acting spanned soap operas and movies alike, this success did not stop her from struggling with her own addiction issues. On August 5, 2022, Heche crashed her car into the side of a house which instantly caught on fire. Ultimately, this crash is something that would prove to end her life as a result of inhalation and thermal injuries.

It was determined quite quickly that her car crash was a result of different factors which mainly focused around substance abuse. Heche had a history of substance abuse and mental health concerns which plagued her throughout her life and high-profile career. Although Heche’s official cause of death, Heches death opened the door to having the conversation once about substance abuse and how it can severely impact a person’s life.

It was originally speculated that Heche may have been under the influence of alcohol which is what triggered the accident. However, after toxicology tests were performed, she was found to be under the influence of cocaine. This just goes to show that addiction is something that can impact the life of any person regardless of their status in life.

Heche crashed into a house in Los Angeles county which resulted in a serious fire. Although Heche was seen sitting up on a stretcher shortly after the crash, it was later released that she was in critical condition as a result of smoke inhalation.

Following Heche’s accident, it was ruled in the days after that she was brain dead. In turn, she was kept on life support so that her organs could be used. She was peacefully taken off life support on August 14, 2022 and passed away shortly thereafter.  Officially ruled an accident as revealed by coroner, the passing of Heche is something that was mourned by her friends and family alike.

Getting Help for Cocaine Abuse at TruPath

Regardless of whether you’ve been struggling with cocaine addiction for a long time or it’s something that is more recent in your life, you can rest assured that the TruPath team will be there for you and with you throughout the course of your recovery journey. Depending on the extent of your addiction, you may need to begin your recovery in a detox program. Detox will give you the support that you need as you begin to experience withdrawal symptoms as a result of your addiction. Withdrawal is something that can be potentially dangerous which is why you should never attempt to go through this process on your own.

The next step in your recovery journey will be to commit to a treatment program. For example, if you like the environment and the structure that detox provides or you simply don’t live in an environment that supports addiction, then you may be a suitable candidate for inpatient treatment which gives you the opportunity to live on our campus. However, if you have work or school responsibilities, you may not have the flexibility to be able to commit to an inpatient or residential treatment program. At TruPath, we also offer an outpatient treatment program which helps those that are in this position to still get the help and care that they need without having to worry about putting these responsibilities at risk.

Our treatment team is here around the clock to help you put together the plans for your recovery journey. For more information, please get in touch with us today. We look forward to helping you explore this new aspect of your life.