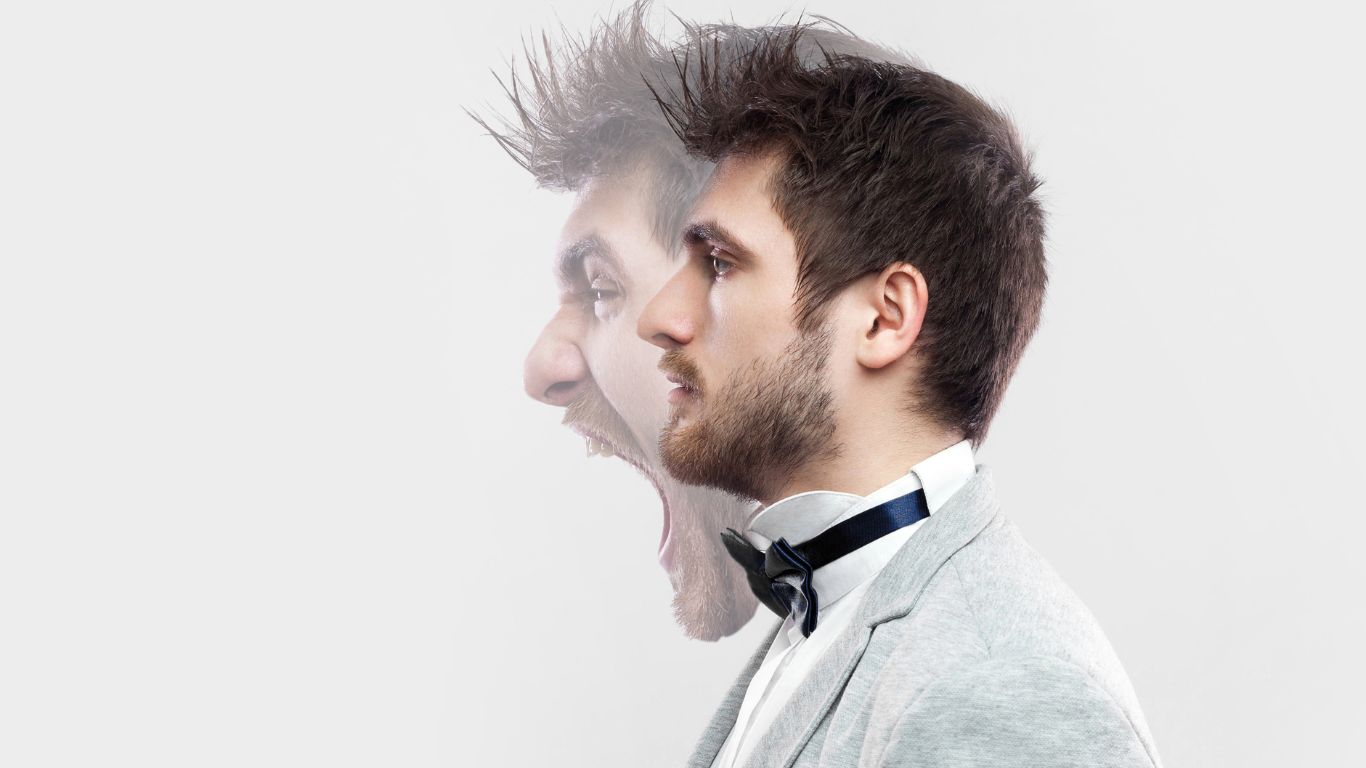 What is Bipolar Disorder?

Bipolar disorder is a mental disorder that causes distinct changes in mood, energy, and the ability to function normally, experiencing mania or depression. These are often intense changes that cause uncharacteristic behaviors that last every day, for most of the day, for several days or weeks.

When a person is in an episode of mania, they will feel energized, irritable, elated, invincibility, and begin to make grandiose plans and feel like they can take on the world. They may engage in risky or chaotic behavior, spend a lot of money, talk rapidly, or explode with rage, experiencing poor sleep or insomnia.

During a period of bipolar depression, a person will feel indifferent, sad, down, forgetful, and sleep more than usual. They may feel hopeless or suicidal.

There are three types of diagnosable bipolar disorder:

Bipolar disorder is usually diagnosed in children and teens, or early adulthood, or may appear during pregnancy. It often requires lifelong treatment by mental health professionals.

Although studies are still underway to discover why a person develops the disorder, it is the general consensus that, like most psychiatric disorders, there is not one single cause. There are certain risk factors that may increase your likelihood of developing this mental health disorder, including:

The Most Common Symptoms of Bipolar Disorder

Symptoms of mania and hypomania in people with bipolar disorder often look like:

Symptoms of major depressive episodes include:

The most common treatments for bipolar disorder are:

Drug Abuse, Bipolar Disorder, or Both?

Substance abuse and mental illness often go hand in hand, as there are several risk factors that both disorders share, including genetic disposition and environmental factors. Bipolar symptoms may contribute to drug use as people try to self-medicate, using different drugs during manic vs. depressive states.  Alternatively, drug use can contribute to developing bipolar disorder, making the symptoms worse and causing physical changes to brain functions and chemistry, especially the reward system, leading to compulsive and drug-seeking behavior.

At TruPath treatment center for alcohol or drug addiction, we have dual diagnosis mental health care programs. We understand bipolar disorder and are able to treat bipolar symptoms and underlying issues while simultaneously providing an individualized treatment plan that includes physical health care, medical detox protocols, one-on-one and group therapy, psychiatric care and medication, holistic care and other programming. Contact our team today to find out more about our dual diagnosis treatments, and how we can help you recover from substance abuse while providing the consistent and competent integrated mental health care you need.

9 Side Effects of Performance-Enhancing Drugs
July 28, 2022