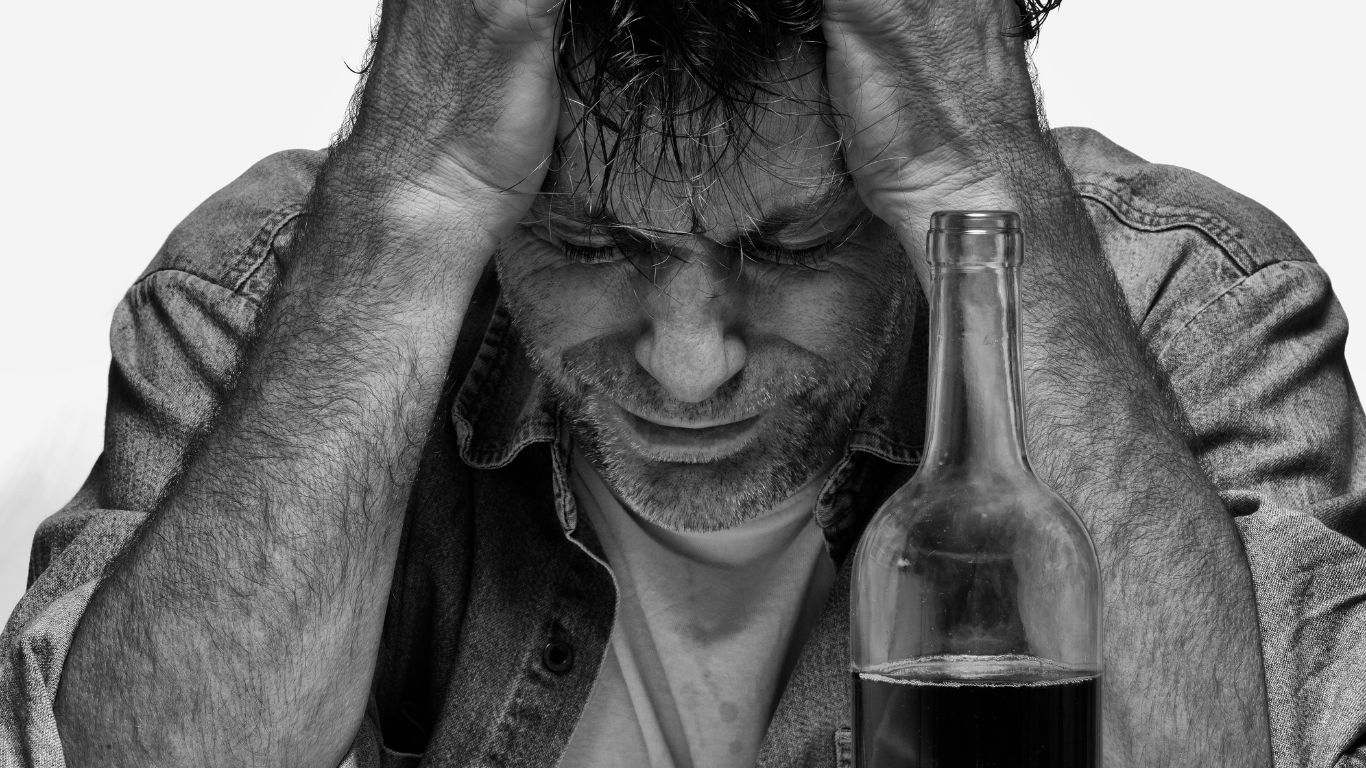 Alcohol abuse and alcohol use disorder (AUD) kills over 3 million people each year, making up about 6% of global deaths according to the National Center for Drug Abuse Statistics. Even though people are aware of the dangers of alcohol use and binge drinking, they continue to abuse alcohol, mostly because they cannot help it. Alcohol can cause physical and psychological addiction and can make its users dependent on it, making it very hard for them to stop consuming alcohol on their own.

People drink alcohol to relax, in social situations, or to accentuate the flavors of food when dining. However, when a person continues a pattern of heavy drinking and alcohol misuse, they may not feel ‘normal’ without it. The person has become physically and/or psychologically addicted. The user then experiences cravings for the same reward. Becoming addicted to alcohol stems from how alcohol affects the brain’s chemistry. It releases endorphins in the reward system of the brain, and eventually the body becomes dependent.

People can also become psychologically addicted. Substance abuse can provide temporary and unhealthy solutions from mental health disorder symptoms or even just stress. This coping mechanism of alcohol dependence can become a habit that is hard to break.

When alcohol affects the reward systems of the brain, it wants more of that experience. With continued, heavy use, it can alter the brain’s chemistry and working mechanisms to a point that the person cannot function without consuming alcohol. Alcohol abuse becomes an addiction. They may end up building a tolerance, meaning they need more and more to get the same effect. Physical dependence happens when the person stops drinking alcohol, they will experience withdrawal symptoms which can be quite uncomfortable and even deadly.

Also, when people use alcohol drinks to deal with symptoms of stress or mental health disorders like anxiety disorders, depression or PTSD, it can give temporary relief, but then after making those symptoms worse. The person may start heavy alcohol use to continue self-medicating while exacerbating mental health disorder symptoms worse, eventually developing a physical dependence.

Physical and Mental Effects of Alcohol

Heavy alcohol use can have several short term and long-term effects on the mind and body. Short term effects include:

Long-term effects of heavy alcohol use or frequently drinking alcohol include:

Signs of a Drinking Problem

When left untreated, alcohol abuse can quickly spiral out of control. When it begins to have negative consequences on a person’s life and cause harm, it is diagnosed as alcohol use disorder (AUD). Recognizing the warning signs of alcohol abuse and getting proper addiction treatments can make a big difference in reducing the risk of developing alcohol addiction or other health issues.

Some of the most common symptoms of alcohol abuse and signs of alcoholic behavior are:

Getting Help for Alcohol Addiction at TruPath

If your drinking and alcohol use is causing negative consequences in your life and health, the time is now to get sober. You do not need to go about it on your own, with TruPath you have a care team at a treatment center that will walk the path to recovery with you every step of the way. All our locations offer several treatment options for alcohol abuse treatment including alcohol detox. Give us a call today at (251) 501-4357 to find out how you can take back control of your life.

Inpatient vs Outpatient Rehab: 5 Things to Know Before Going to Treatment
July 6, 2022

Signs of Alcohol Addiction You Probably Didn’t Know
May 25, 2022