7 Stages of Getting High on Meth 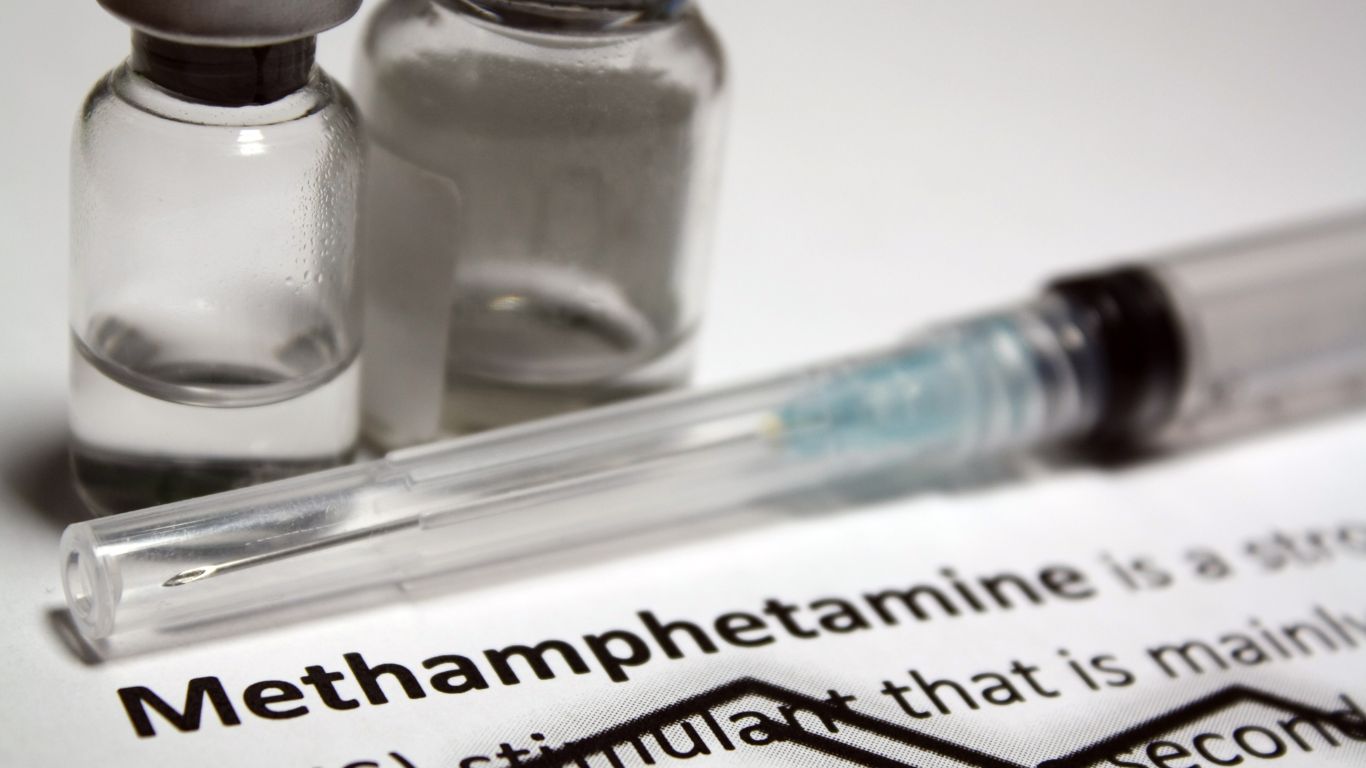 Methamphetamines have become one of the most widely used substances within American culture. Due to its highly addictive nature and low cost to purchase, many individuals have become addicted to methamphetamine. Meth users experience increased risk for having a decline in physical health and mental health due to the toxic chemicals that are in a dose of meth.

7 Stages of A Meth High

People who use methamphetamine will experience 7 stages of their meth high or experience that can contribute to becoming addicted to meth.

At TruPath, we provide meth users with a comprehensive addiction treatment program that will support you in overcoming you addicted to meth through evidence based therapy methods. When people stop taking meth, there may be symptoms of meth withdrawal that should be treated within drug detox. Our team will support you in overcoming the physical effects of methamphetamine dependence to meth and reduce any severe drug cravings while gaining perspective on the underlying causes of meth addiction. Through inpatient rehab or outpatient rehab, patients will participate in behavioral therapies, dual diagnosis treatment to treat co occurring disorders such as bipolar disorder or depression, trauma therapy, and 12 step programs to support you in successfully overcoming your meth addiction to enter into a life of addiction recovery free of substance abuse. Contact TruPath today to hear more about the effective treatments that will be provided to support you in overcoming your addicted to meth.

Category: Drug addictionAugust 24, 2022
Tags: Stages of Getting High on Meth

What Happens If You Get Caught With Fentanyl?
December 19, 2022

What are Benzos? A Look at Benzodiazepine Addiction, Withdrawal and Recovery
November 28, 2022

How Long Does It Take to Detox from Opioids
November 25, 2022