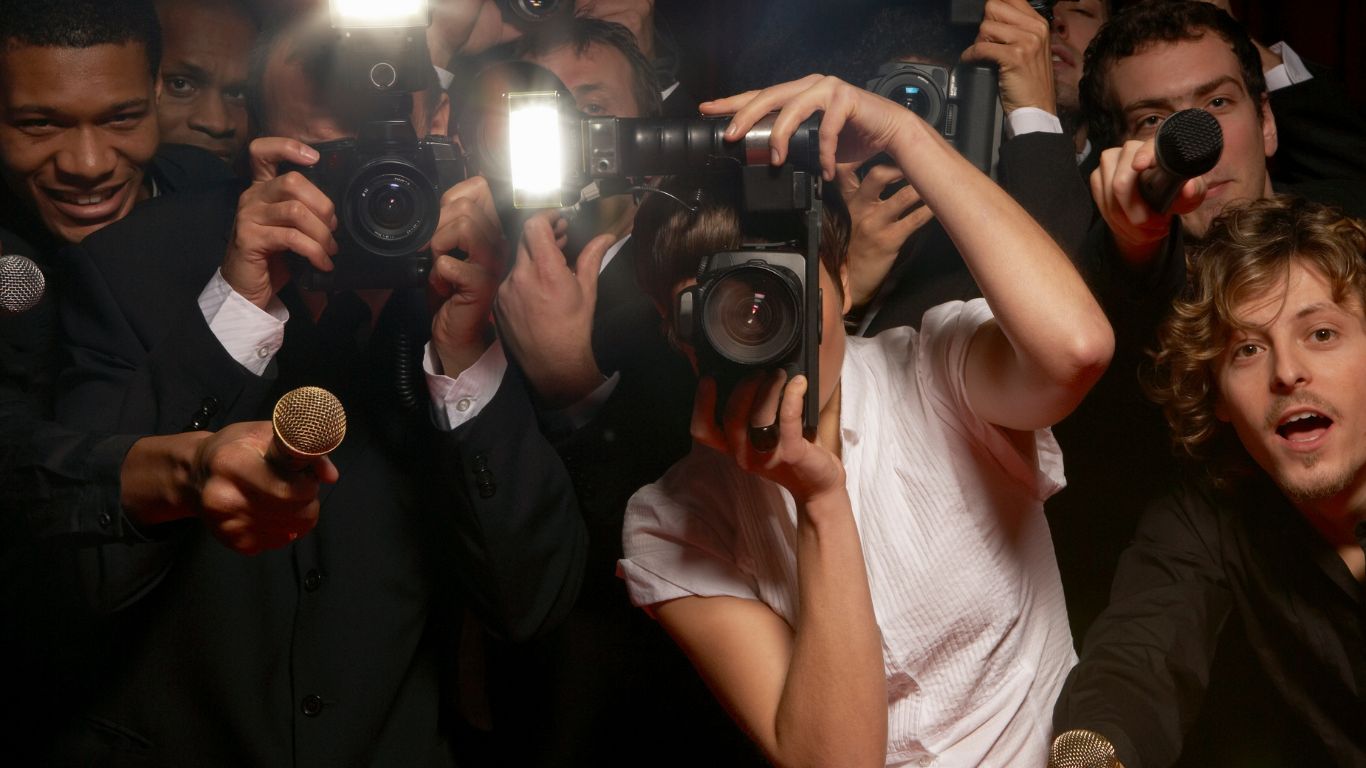 We often hear famous people who struggled with drug or alcohol abuse, especially men, including Bradley Cooper, Ben Affleck, Brad Pitt, and Robert Downey Jr. However, it is less often that we know about female celebrity recovery stories. For many, the lifestyles of the rich and famous celebrities seem like a dream come true, but their lives are often centered around long days on movie sets, arduous touring schedules, public scrutiny, and a lot of pressure and stress that may drive them to substance abuse.

Drug or alcohol addiction can happen to anyone. Getting substance abuse treatment as soon as you can increases your chances of addiction recovery, but treatment can help anyone no matter where they are in their addiction. If you or someone you love is struggling with drugs or alcohol, TruPath Recovery.

9 Side Effects of Performance-Enhancing Drugs
July 28, 2022