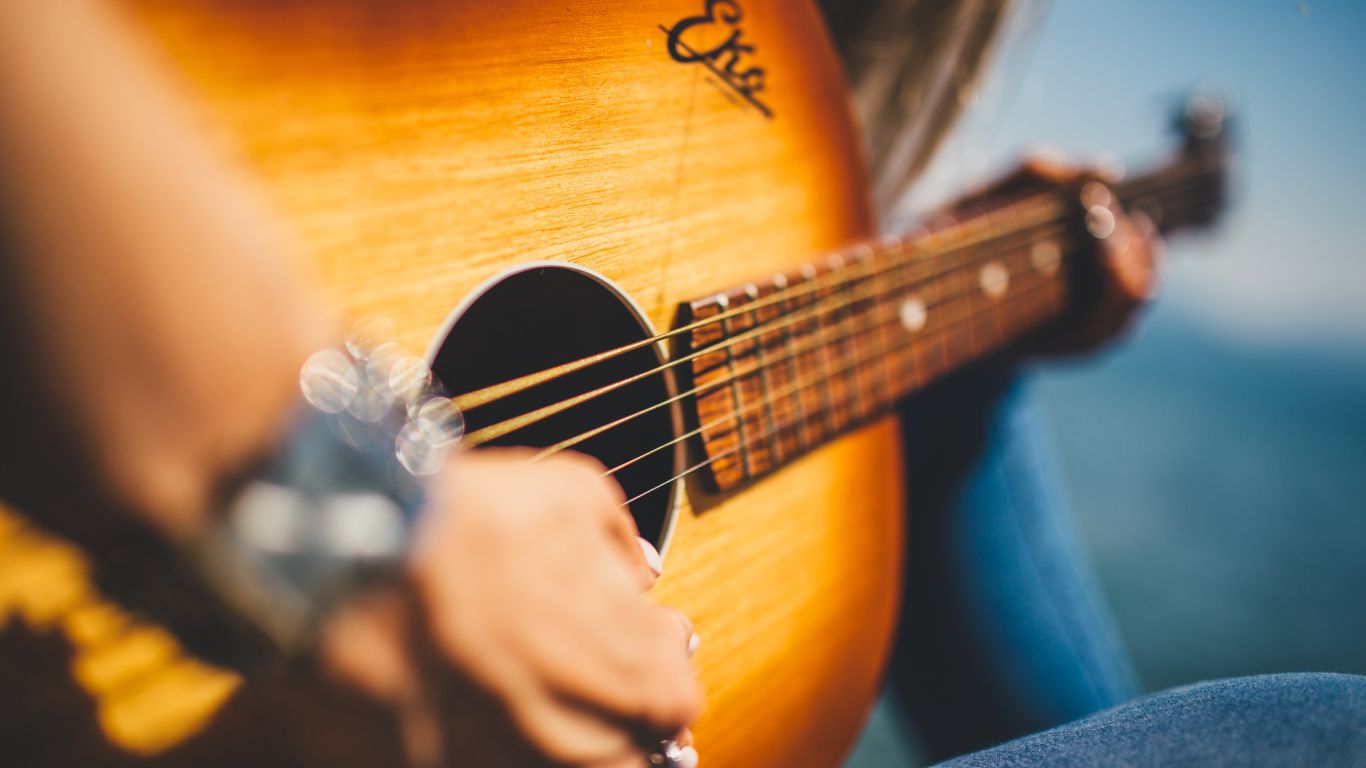 Who is Luke Bell?

When the Pima county and the Tucson police department received a report on August 20th that country star Luke Bell was missing, they immediately went on high alert. Sadly, Bell was reportedly struggling with a slew of issues including mental health concerns such as bipolar disorder and drug abuse. His bipolar disorder was further exacerbated as a result of his fathers death. When the Pima county medical examiner completed Bells autopsy, it was also found that he was suffering from other heart related issues. However, the official autopsy reveals country singer died from an overdose.

Remember, just because country star Luke Bell passed away from an overdose, it doesn’t mean that Bells death has to be in vain. It’s also important to remember that this manner of death was accidental and there is a specific difference between intention and accidental overdose. Bell died of an accidental overdose which is something that happens to many individuals. You may be so consumed with your addiction that you simply lose track of how much of that substance you consumed that day or you may be struggling with a mental illness such as bipolar disorder that distorts your thinking.

Unlike Bell who died of an accidental overdose, there are many people who are suffering from mental illness or another issue who intentionally take too much of a certain substance which can cause them to pass away. This is known as an intentional overdose. 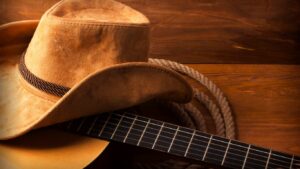 Although countless fans are saddened as a result of Bells death, you can take steps now to change your life so that Bells cause of death does not happen to you. At TruPath, our treatment team offers a wide range of addiction treatments which can help you to work through your substance abuse issues. Taking this step is one of the most effective ways to avoid overdose and help to get you the assistance that you need to maintain a healthy and happy life.

Before you begin your time in treatment, it’s possible that you may need to begin in a detox program. Depending on your substance of choice as well as the severity of your addiction, you may experience withdrawal symptoms which can make it difficult if not impossible for you to care for yourself. Detox typically lasts seven days after which time you can transition into an inpatient or an outpatient treatment program. The type of treatment program that is best for you is something that our recovery team can talk with you about in further detail to ensure that we can help you to make the most of your time in treatment.

If you’re ready to change your life, the TruPath treatment center team is here to provide you with the support and care that you need. Our intake team is here around the clock to help you to start your recovery journey when you’re ready. We encourage you to get in touch with us as soon as possible and learn more about our recovery option.